Public Speaking in Seattle: Storytelling is my …

How my summer took an immediate turn …

Check out this short Video Trailer on …

LinkedIN surprised me with a unique gift … 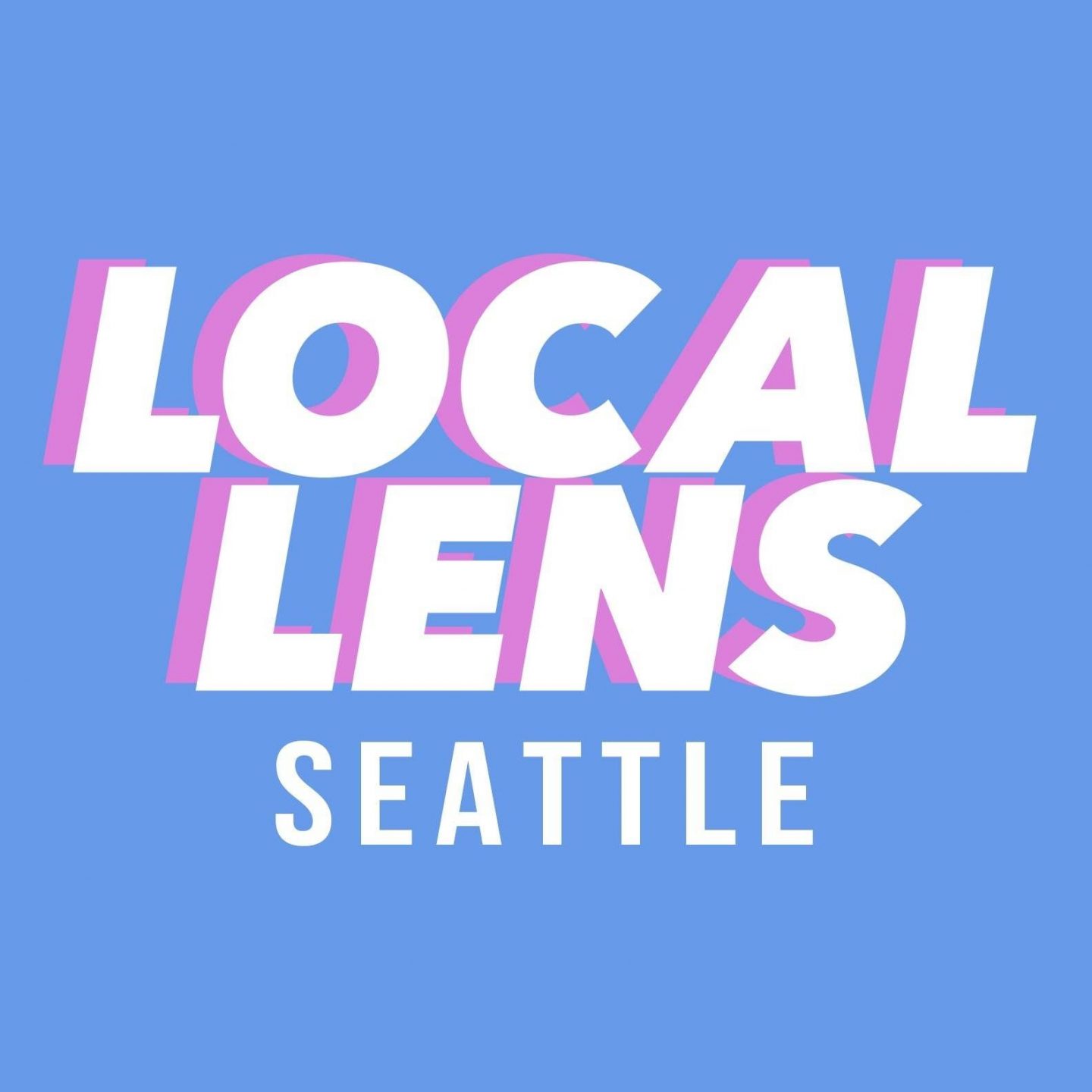 In the fall of 2016, I got together with Kelly Hanson and Andrew Coleman Smith to brainstorm what would soon be called Local Lens Seattle as part of KING 5 Innovation projects. Think Shark Tank, but at work and the prize is that you get to work on your project during work hours. Here’s what we knew, Kelly and Andrew were both naturals in front of the camera. Andrew had actually already started vlogging on his own. In fact you can see his vlog work in another post on my site for the KING 5 Best Fest event.

The pair also offered an interesting perspective on all things Seattle as Kelly is a  Pacific NW native and Andrew was a recent transplant. The dynamic duo had gone down to iFly to film a paid commercial for KING 5. Andrew kindly asked the client if it would be ok to vlog their experience in addition to filming the commercial. The end result? You guessed it. The client preferred the vlog over the commercial, as it gave a more authentic vibe of what it was like as a first time indoor skydiver. The two came back and shared their story with me and the first thing that was ringing in my ears was “NEW REVENUE STREAM”, followed by “NEW AUDIENCE DEVELOPMENT”.

You see, my unique background as previously being publisher for Seattle Met magazine, a local city lifestyle magazine, gave me the insight to know that people will always crave local content, no matter how much the media landscape changes. And city magazines, well, they haven’t really figured out video yet. And here were Kelly and Andrew, video experts, right in front of me with the kind of enthusiasm for this project that can be hard to find. Die-hards. That’s how I would describe them. I found my people and we were ready to create something new that KING 5 had never seen.

I spent a week brainstorming how the revenue stream would work and what the benefits could be for potential advertisers. Kelly and Andrew spent a week filming themselves doing all kinds of fun and interesting adventures. Activities that would appeal to others in their age group. (A’hem, I like to think I’m a millennial at heart). And with that, two stars were born and a year and a half later, we each have a company award under our belts and a bright future for all that is to come next.