On Friday, March 14, over 100 guests joined Seattle Met style editor Laura Cassidy for an exclusive introduction to Bellevue-based designer Suk Chai’s beautifully crafted women’s collection, SCHAI. Partygoers enjoyed bites, drinks, and the Seattle style industry as they got up close and personal with the ultramodern shapes, colors, and materials that make up this standout new brand.
Growing up the youngest daughter of a fisherman, Korean-born Suk Chai’s wardrobe was not her own. It was oldest brother’s first, and then the next brother’s, and then her sister’s — but waiting taught her about timeless silhouettes and the value of materials. By the mid-90s Chai was a young single mother putting herself through design school in New York.   Her own clothes came from 10-dollar stores, but her dreams came from the then-dying legendary houses of Givenchy and Alaia. After school, the award-winning FIT graduate spent twenty years designing, directing, and producing womenswear for elite brands —fourteen of those years at Nordstrom, innovating and exacting for the luxury department store clientele — but swift and steady success in the industry eventually gave way to a boomerang. She began to see fashion as a surface-level art form, and ultimately vacated her coveted senior design director position. It wasn’t until a chance encounter with the rich cashmere of a Lanvin coat, some two years later, that the soulfulness of refined fibers and precision craft pulled her back in. Click here more info on this local designer. 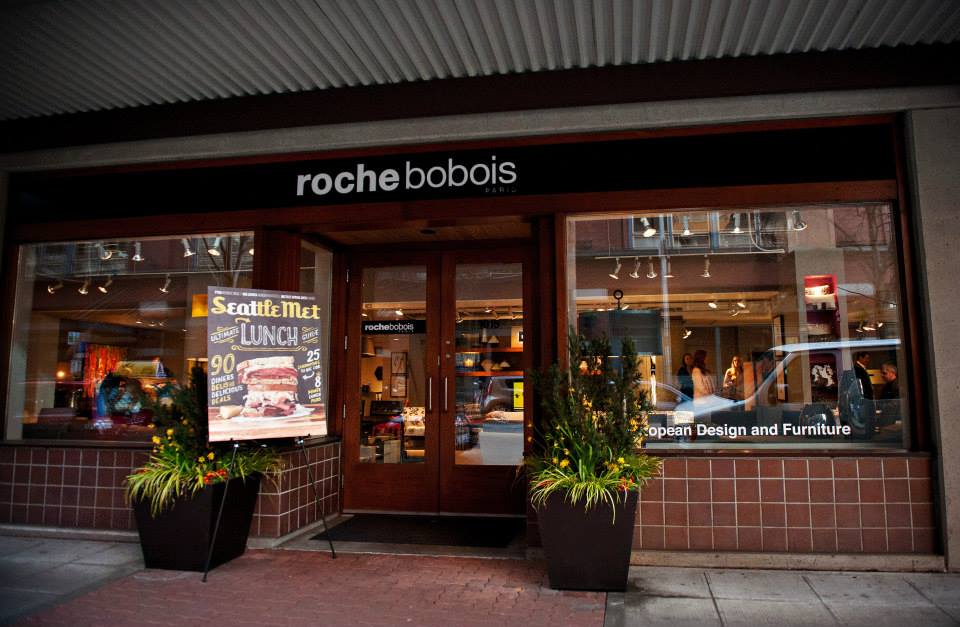 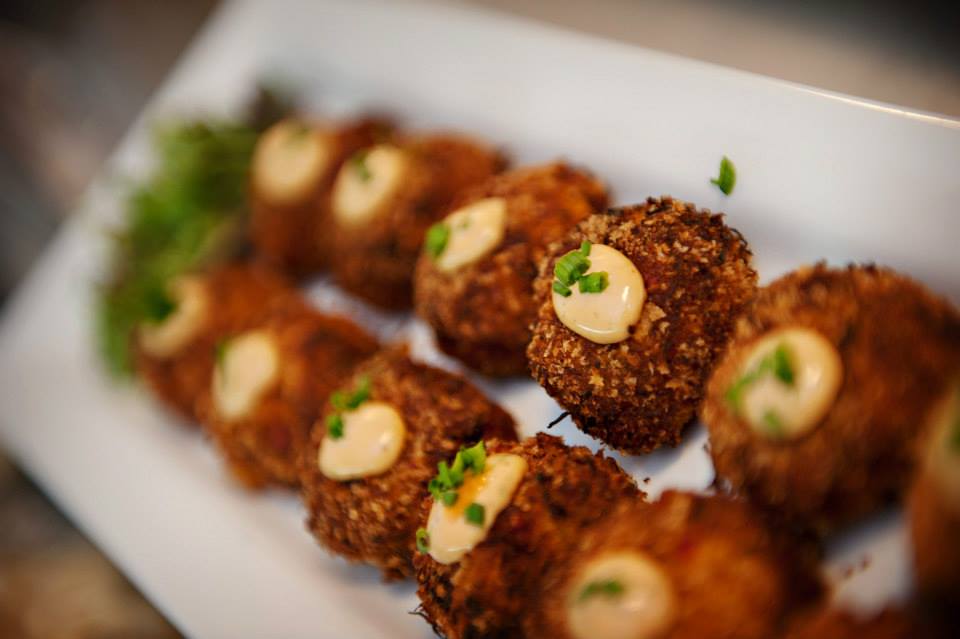 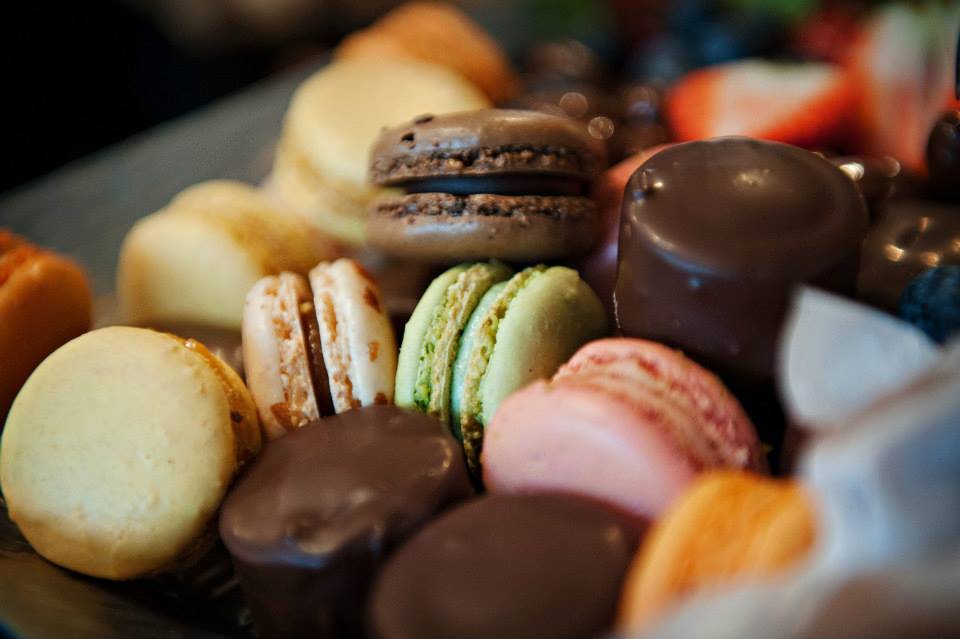 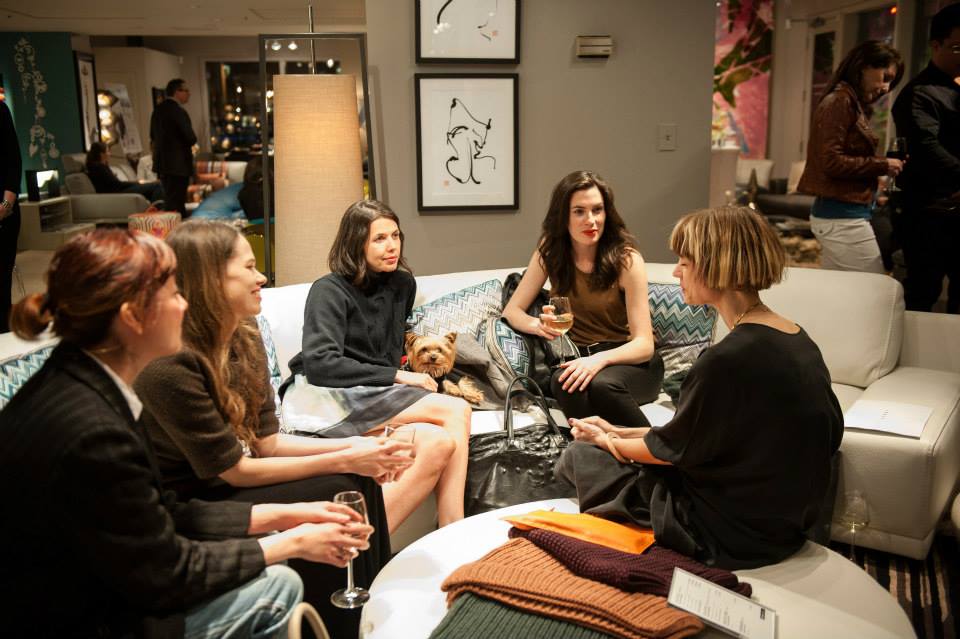 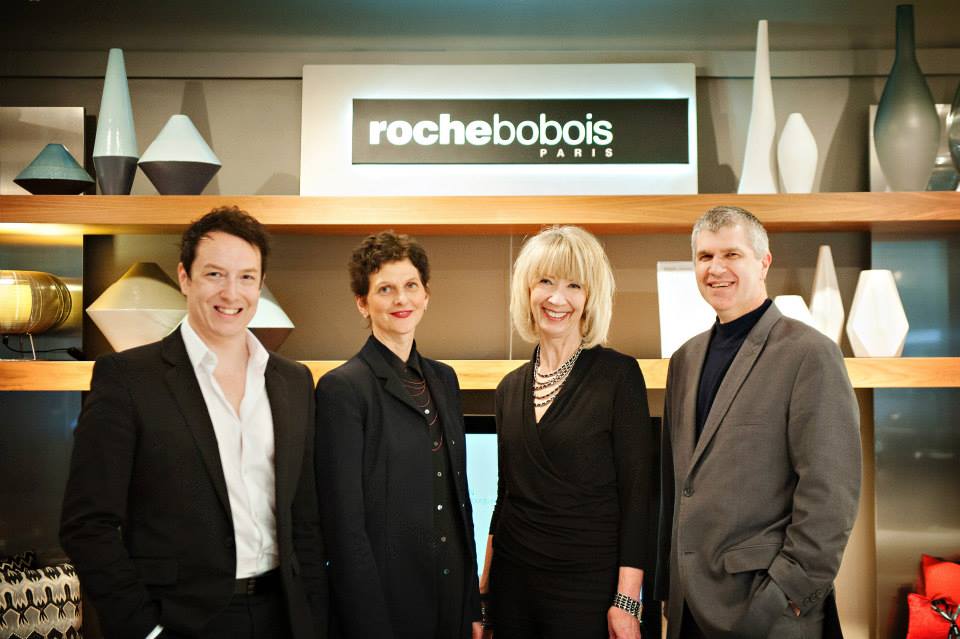 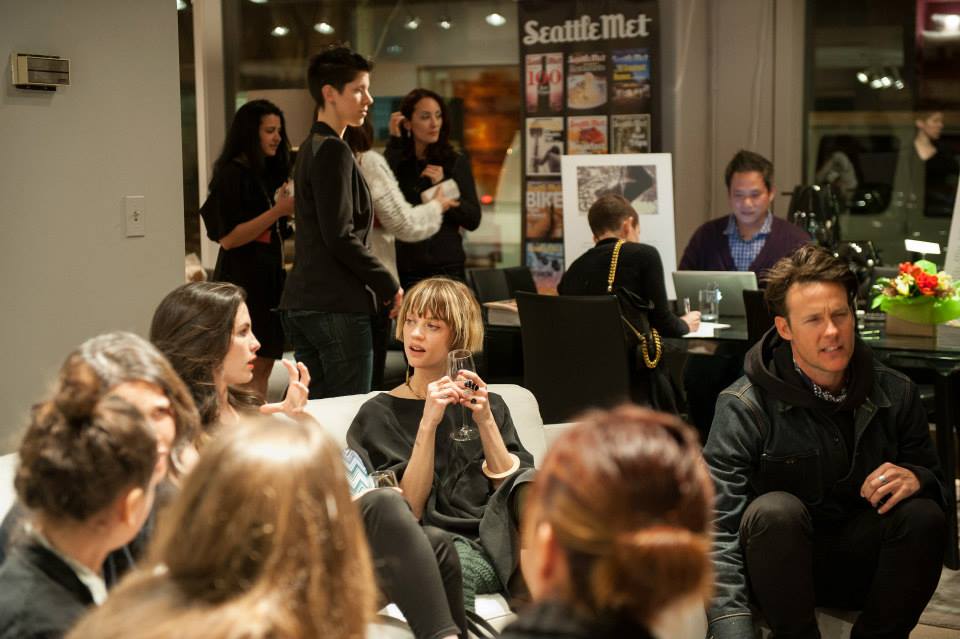 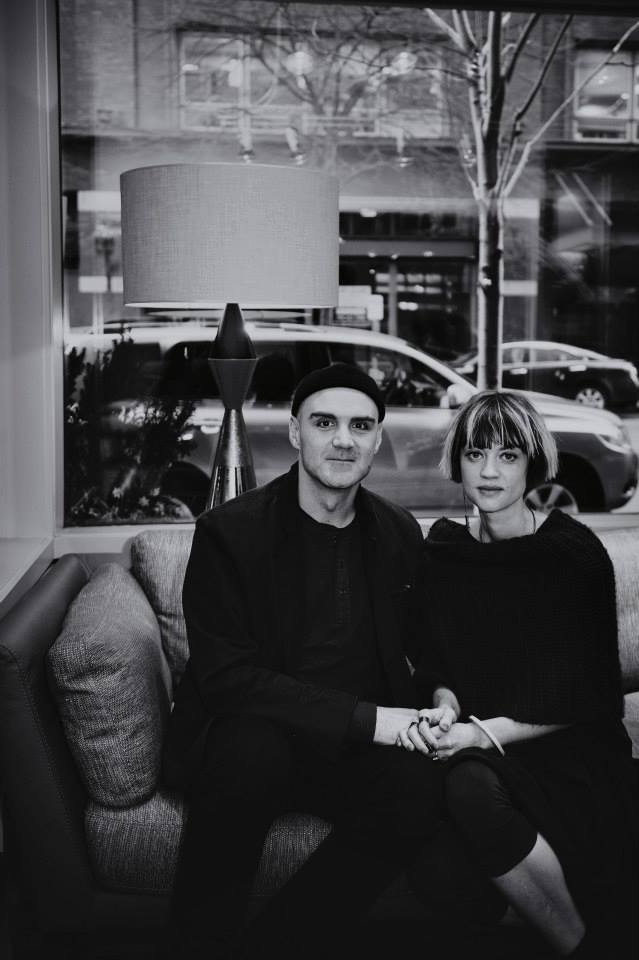 All photos by Barbie Hull Photography.