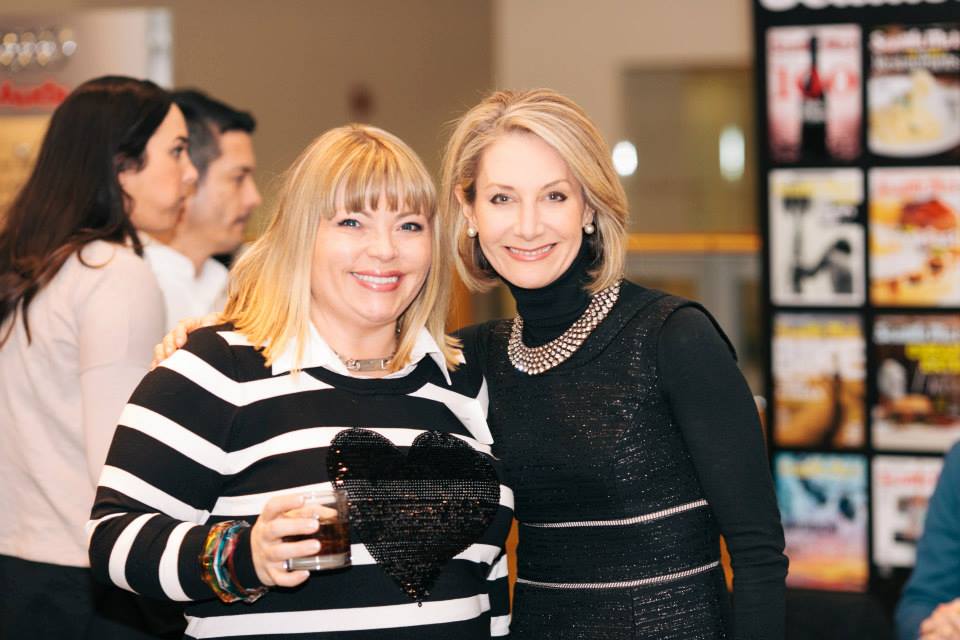 On Thursday, February 6th, 2014 Seattle Met hosted a fantastic evening to honor dentists in the greater Seattle area named to Seattle Met’s Top Dentists list in the January 2014 issue. Over 100 guests gathered at the state-of-the-art Barrier Audi dealership in Bellevue to celebrate with their colleagues at this event, presented by the Medical Dental Building and sponsored by Barrier Audi and USA topDentists. As attendees sampled hors d’oeuvres and sipped wine, beer, and specialty cocktails made with The Kraken Rum and Maestro Dobel Tequila, they listed to live music from A Cedar Suede. After having their photos taken in the Seattle Met photo booth, partygoers enjoyed custom caricature drawings from artist Lou Medina. To create the 2014 list, Seattle Met partnered with national survey company topDentists, which sent ballots to all dentists listed online with the American Dental Association and other local dental societies in King, Snohomish, Kitsap, and Pierce counties, asking, “If you had a patient in need of a dentist, which dentist would you refer them to?” Presented with the names of nearby practitioners and the opportunity to write in nominations, each general dentist evaluated specialists and each specialist evaluated general dentists whose work she or he is familiar with based on years of experience, continuing education, manner with patients, use of new techniques and technologies, and of course physical results. Dentists with the highest average ratings were vetted for active licenses and good standing with the Washington State Department of Health before being selected for the final list. It is intended as a sampling of the great body of talent in the field of dentistry in the United States. A dentist’s inclusion on the list is based on the subjective judgments of his or her fellow dentists. 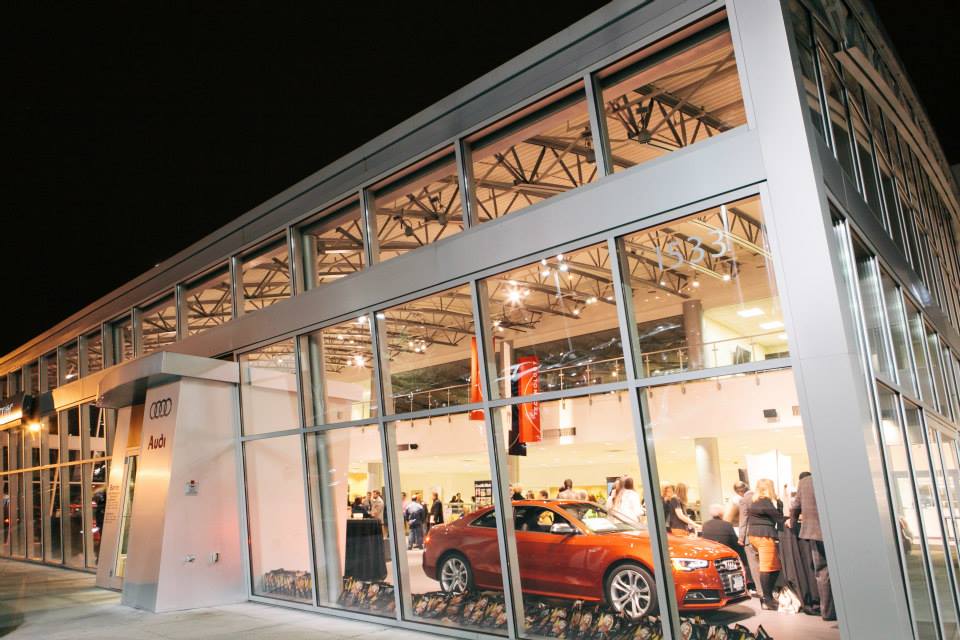 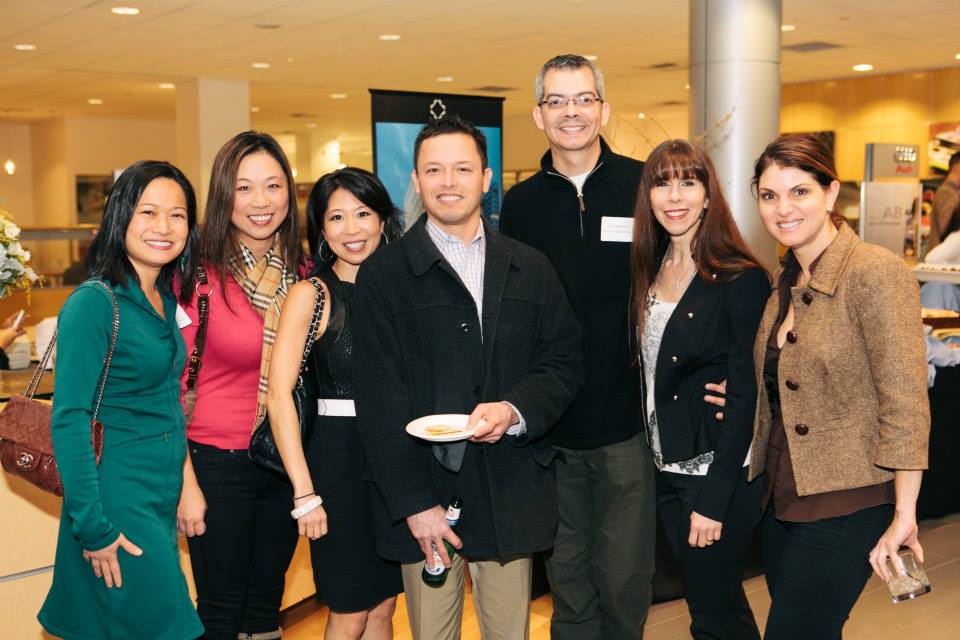 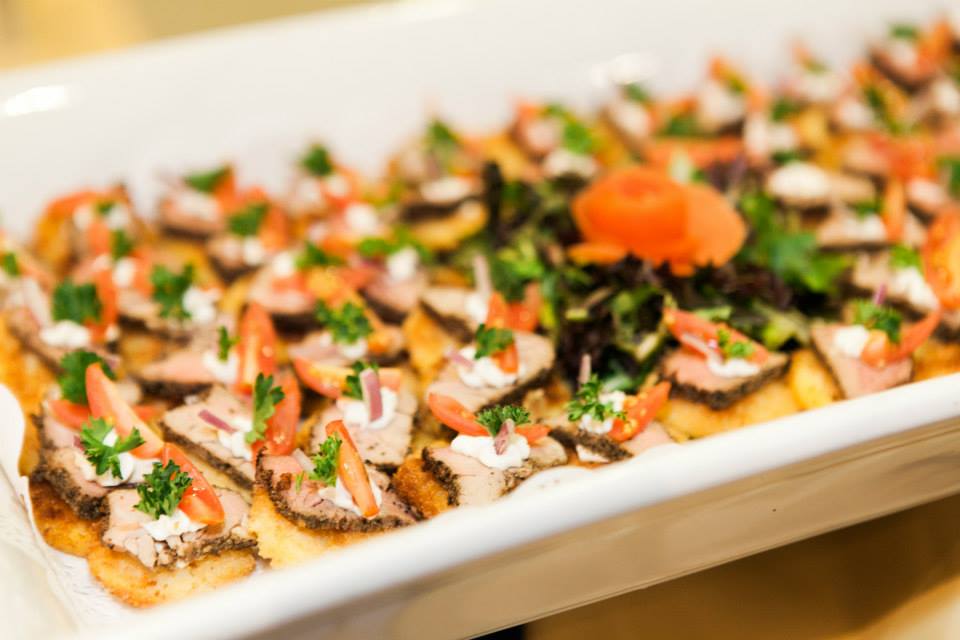 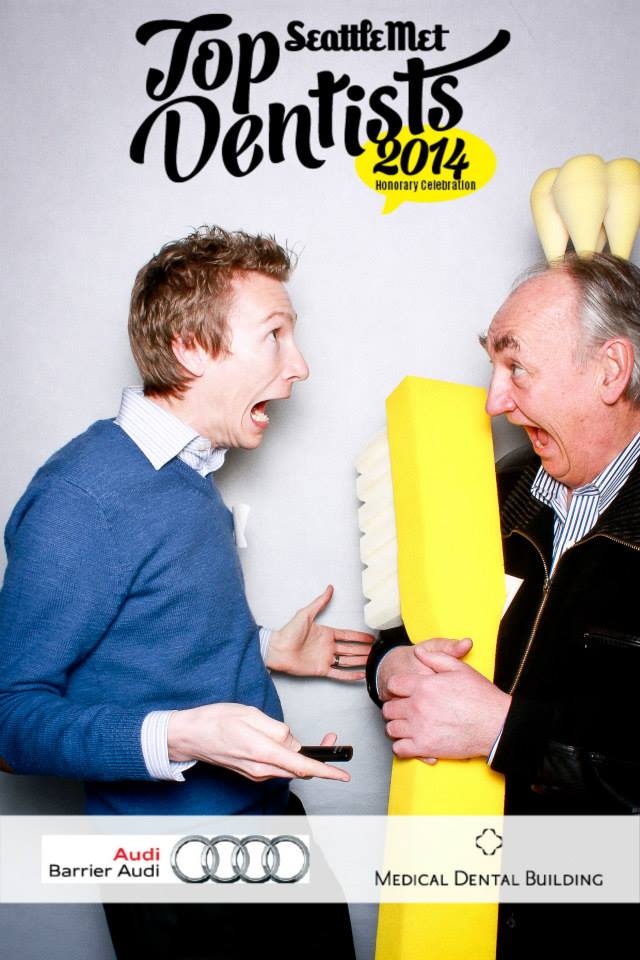 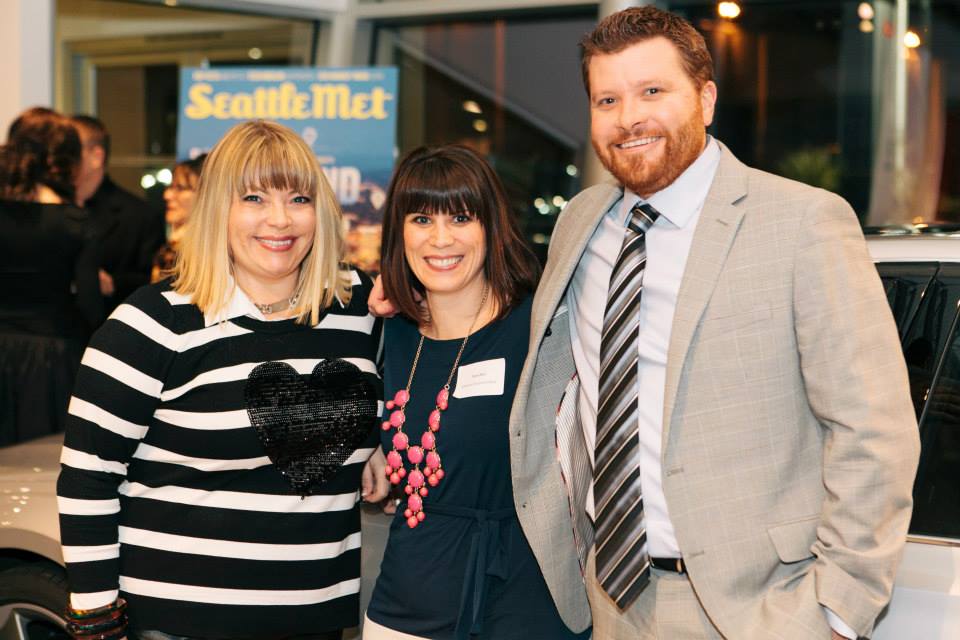